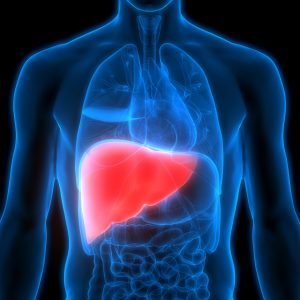 Chronic fatigue, allergies, thyroid problems, asthma, arthritis, autoimmune diseases, heart and stroke attacks and cancer are linked to toxins. These toxins need to be dealt with by the liver and if liver is sluggish and can’t do it’s job it will lead to a host of health issues.

Liver’s detoxification enzymes are at the root of most chronic disease.

Liver cells (liver sinusoids) are responsible for a host of jobs such as detoxification. When anything in the body goes array such as blood sugar, hormones, energy, or emotions, you can suspect that these liver cells are not able to do their job. Let’s look at what affects these cells and how you can control their function.

Our livers’ have two phases of detoxification. Phase I and phase II enzymes. These phases work together to break down deadly toxins. One fat soluble toxin is benzopyrene which come from smoked or charbroiled food, or inhale smoke from cigarettes, cigars, smelters or power plants. If these are not broken down they become superoxide radicals. To get rid of these you need superoxide dismutase (SOD) enzymes, which grab the superoxide radicals and bind them with hydrogen, to create hydrogen peroxide, which then still needs to be broken down by an enzyme called glutathione peroxidase enyzme. The real problem happens when the hydrogen peroxide is being made by Phase I enzymes faster than the glutathione peroxide. Your body will start to use up Vitamin C and bioflavonoids into the liver cells trying to neutralize the hydrogen peroxide. If your liver runs low on these on these water soluble antioxidants to neutralize hydrogen peroxide, it will send them out to areas that are not considered a priority for survival such as connective tissue. This action can deplete your collagen so that ligaments, tendons, cartilage, intervertebral discs, joints, eyes, veins, arteries, gums, nails, etc are weakened.

Do you have joint issues and always seem to have injuries? Is your skin losing elasticity and getting more wrinkles? These could all be signs of collagen lose which is contributed to this process in the liver.

We need a variety of antioxidants for free radicals to be neutralized. Vitamin E is needed to nab a free radical, but it can’t do the job alone. It needs help. It needs alpha and beta carotene and lycopene. The body then needs quercetin, hesperidin, and rutin which can pass the free radical on to glutathione for final elimination.

People with Down Syndrome have an extra 21st chromosome, which causes the liver to produce more hydrogen peroxide than normal; this can cause glutathione enzymes to be overwhelmed. A combination of pharma drugs as well as vitamins, minerals, and other nutrient, studies by Dr. Jack Warner,  has been shown to dramatically reduce the symptoms of Down Syndrome.

People with Alzheimer Disease have shown to have increased lipid peroxidation, combined with decreased glutathione activity in the hippocampus area of the brain. This area of the brain is responsible for short term memory.

Decreased glutathione levels have been found in both alcoholic and non-alcoholic cirrhosis of the liver, as well as in acute and chronic hepatitis.

Studies of people with Parkinson’s disease has shown both increased lipid peroxidation and decreased activity of glutathione.

Tardive dyskinesia can occur from long term use of pharmaceutical drugs called neuroleptics. Research has shown the damage to the basal ganglia is due to lipid peroxidation, because peroxides are produced. These could be neutralized by glutathione.

Schizophrenia indicates a possibility of brain injury early in life which could have been aggravated by increased lipid peroxidation.

Steps in helping our livers’.

I recommend along with all of these things we need to help our livers’ along with glutathione. The best supplement that is rated one of the best in the world is USANA Hepa plus. It contains everything needed for a healthy liver to create glutathione.

For more support on a diet and supplements that may be able to help with your health issues. 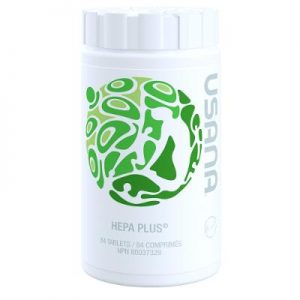 click link below to order or message Linda at info@bestbody4life.ca for more info. 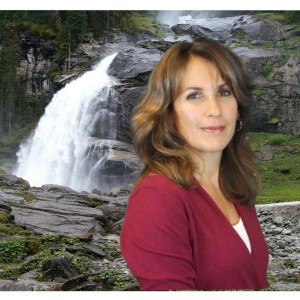 Key nutrients for your immune system